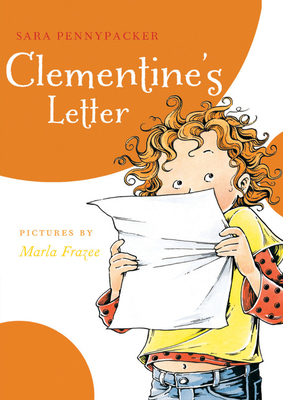 Clementine can't believe her ears: her beloved teacher, Mr. D'Matz, might be leaving them for the rest of the year to go on a research trip to Egypt! No other teacher has ever understood her impulsiveness, her itch to draw constantly, or her need to play "Beat the Clock" when the day feels too long. And in his place, he's left a substitute with a whole new set of rules that Clementine just can't figure out.

The only solution, she decides, is to hatch a plan to get Mr. D'Matz back. Even if it means ruining her Mr. D'Matz's once-in-a-lifetime chance, it's worth it -- isn't it?