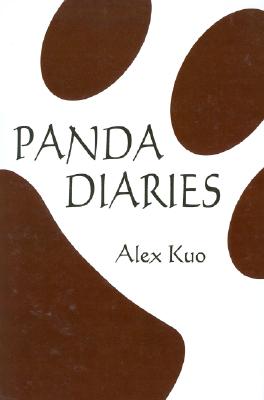 Panda Diaries is a novel about Colonel Ge's attempts to reclaim his personal life after a short, meteoric career in China's secret service. In charge of Beijing's political security, he was banished to an insignificant position in Changchun in northern China because in that microscopic moment after the generals had assumed command of Tiananmen Square, Ge refused to answer deceit with deceit. His companion is his mailman, a panda bear from the animal kingdom, and together they discover that war is not only waged between peoples, but against animals as well.

Alex Kuo taught in Beijing during its political spring of 1989, and later as a Senior Fulbright Scholar in Changchun. His most recent work of fiction, Lipstick, received the American Book Award in 2002. He is Writer-in-Residence at Washington State University.
Loading...
or
Not Currently Available for Direct Purchase