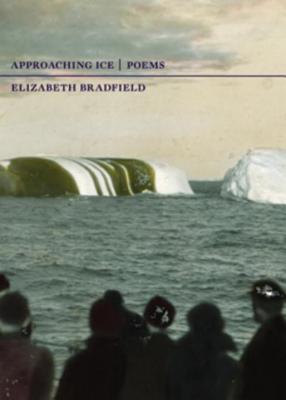 Elizabeth Bradfield, the author of two previous poetry collections, including Approaching Ice (finalist for the James Laughlin Award from the Academy of American Poets) is a naturalist who works around the globe. She is also founder and co-editor of Broadsided Press.
Loading...
or
Not Currently Available for Direct Purchase