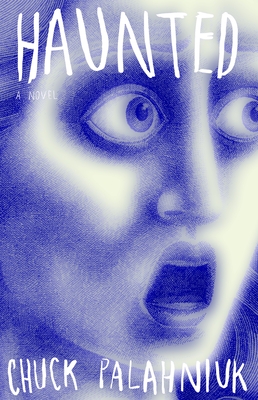 Haunted is a novel made up of twenty-three horrifying, hilarious, and stomach-churning stories. They’re told by people who have answered an ad for a writer’s retreat and unwittingly joined a “Survivor”-like scenario where the host withholds heat, power, and food. As the storytellers grow more desperate, their tales become more extreme, and they ruthlessly plot to make themselves the hero of the reality show that will surely be made from their plight. This is one of the most disturbing and outrageous books you’ll ever read, one that could only come from the mind of Chuck Palahniuk.

Praise For Haunted: A Novel…