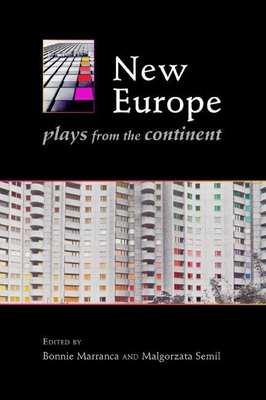 Plays from the Continent

Bonnie Marranca is co-editor of Performing Arts Journal, as well as the author of Ecologies of Theater and Theatrewritings, which received the George Jean Nathan Award; the editor of American Dreams: The Imagination of Samp Shepard and The Theatre of Images.
Loading...
or support indie stores by buying on