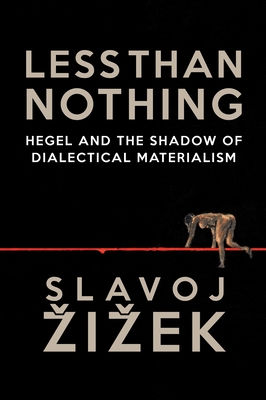 Hegel And The Shadow Of Dialectical Materialism

Praise For Less Than Nothing: Hegel And The Shadow Of Dialectical Materialism…

Slavoj Žižek is a Slovenian philosopher and cultural critic. He is a professor at the European Graduate School, International Director of the Birkbeck Institute for the Humanities, Birkbeck College, University of London, and a senior researcher at the Institute of Sociology, University of Ljubljana, Slovenia. His books include Living in the End Times; First as Tragedy, Then as Farce; In Defense of Lost Causes; four volumes of the Essential Žižek; and many more.
Loading...
or support indie stores by buying on