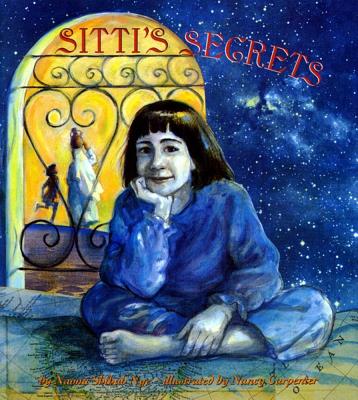 Nancy Carpenter is the acclaimed illustrator of Thomas Jefferson and the Mammoth Hunt, Queen Victoria’s Bathing Machine, Fannie in the Kitchen, and Loud Emily, among other books. Her works have garnered many honors, including two Christopher Awards and the Jane Addams Children’s Book Award. She lives in Brooklyn, New York. Visit her at NancyCarpenter.website.
Loading...
or
Not Currently Available for Direct Purchase