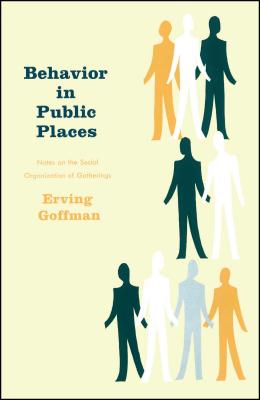 Erving Goffman effectively extends his argument in favor of a diagnosis of deviant behavior which takes account of the whole social situation.

Erring Goffman was born in Manville, Alberta (Canada) in 1922. He came to the United States in 1945, and in 1953 received his PhD in sociology from the University of Chicago. He was professor of sociology at the University of California at Berkeley until 1968, and thereafter was Benjamin Franklin Professor of Anthropology and Sociology at the University of Pennsylvania in Philadelphia. Dr. Goffman received the MacIver Award in 1961 and the In Medias Res Award in 1978. He was a Fellow of the American Academy of Arts and Sciences. He died in 1983. Dr. Goffman's books include The Presentation of Self in Everyday Life, Encounters, Asylums, Behavior in Public Places, Stigma, Interaction Ritual, Strategic Interaction, Relations in Public, Frame Analysis, and Gender Advertisements.
Loading...
or support indie stores by buying on