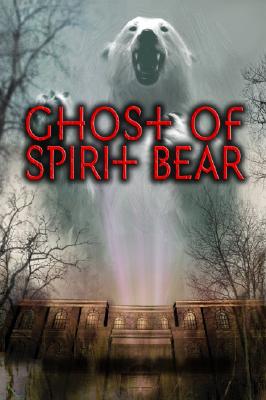 Life in the wilderness—exiled from civilization as a punishment for his violent behavior—had its own set of hurdles, but for fifteen-year-old Cole Matthews, it’s returning home and facing high school that he’s not sure he can handle.

With gangs and physical altercations haunting the hallways of their school, Cole and his former victim Peter—who Cole has now become friends with—must face it all together.

So when Peter’s limp and speech impediment make him a natural target to the bullies, Cole’s suppressed rage comes bubbling to the surface a lot quicker than he anticipated. Will he throw everything away that he learned on the healing, remote Alaskan island?

In this tale of teenage survival and self-awareness, Cole realizes it's not enough to change himself. He has to change his world.

Ben Mikaelsen is the winner of the International Reading Association Award and the Western Writers of America Spur Award. His novels have been nominated for and won many state reader's choice awards. These novels include Red Midnight, Rescue Josh McGuire, Sparrow Hawk Red, Stranded, Countdown, Petey, and Tree Girl. Ben's articles and photos appear in numerous magazines around the world. Ben lives near Bozeman, Montana, with his 700-pound black bear, Buffy.


Praise For Ghost of Spirit Bear…

“Mikaelsen provides a seamless transition between the two stories, as well as a highly satisfying resolution, and readers will find that, despite the new setting, this novel is just as much a survival story as its predecessor.”
— ALA Booklist
or
Buy Here
(This book is on backorder)
Copyright © 2020 American Booksellers Association