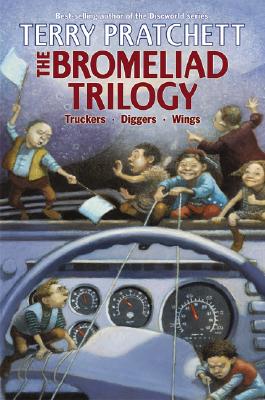 “Fascinating and funny.” — The Horn Book

“Pratchett gives his cast plenty of personality and fuels the plot with nonstop comedy.” — Kirkus Reviews

“A wry tongue-in-cheek fantasy…which unhesitatingly lampoons the ingrained habits and complacent attitudes found in any society.” — ALA Booklist