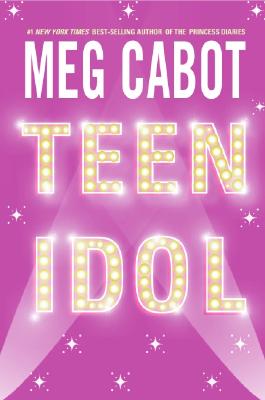 High school junior Jenny Greenley is so good at keeping secrets that she's the school newspaper's anonymous advice columnist. She's so good at it that, when hotter-than-hot Hollywood star Luke Striker comes to her small town to research a role, Jenny is the one in charge of keeping his identity under wraps. But Luke doesn't make it easy, and soon everyone -- the town, the paparazzi, and the tabloids alike -- know his secret ... and Jenny is caught right in the middle of all the chaos.