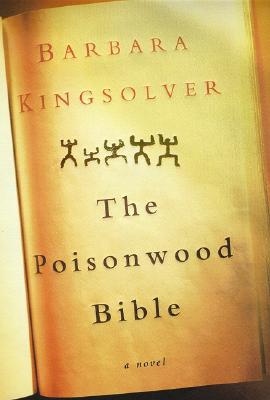 
Praise For The Poisonwood Bible…