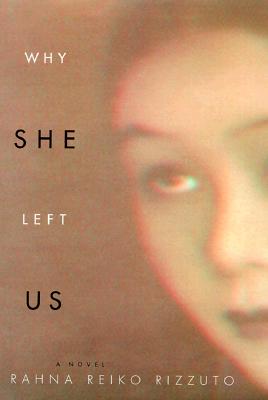 Why She Left Us

On the eve of World War II, young Emi Okada finds herself alone and pregnant. She gives her firstborn, Eric, up for adoption, but her mother -- intent on raising him as part of the Okada family -- brings him back home, an event which dramatically affects an entire family.

Fifty years later, When Emi's daughter, Mariko, applies for reparations from the American government for the family's losses during their internment in the Colorado Desert, she stumbles upon more than one family secret. As she unravels the mystery that shrouds the events of the past, and searches for her lost brother, Eric, Mariko must come to terms with her own secrets -- and her guilt for being the child Emi chose to keep. Exquisitely written, Why She Left Us illuminates the universal relationships between mothers and their children, while evoking the power of history to affect individual lives.