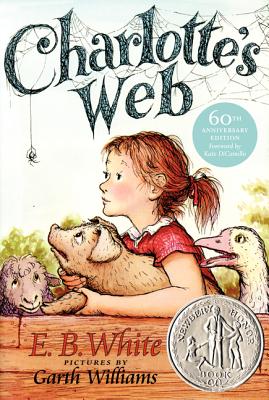 This beloved book by E. B. White, author of Stuart Little and The Trumpet of the Swan, is a classic of children's literature that is "just about perfect." This hardcover edition includes a foreword by two-time Newbery winning author Kate DiCamillo.