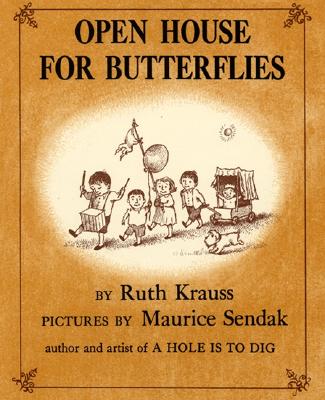 Continuing a two-year program to bring back twenty-two Maurice Sendak treasures long out of print, our second season of publication highlights one of the most successful author-illustrator pairings of all time. A pioneer of great children's literature, Ruth Krausspublished more than thirty books for children during a career that spanned forty years. Krauss and Sendak collaborated on eight books, and we are delighted to reintroduce four of these gems in brand-new editions, together with a favorite Maurice Sendak picture book.