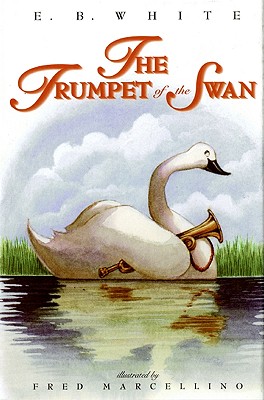 The Trumpet of the Swan