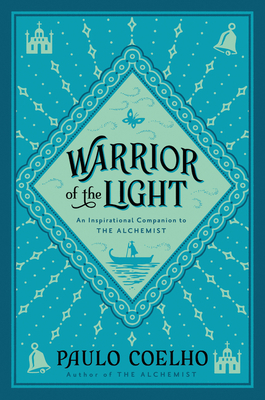 Warrior of the Light

Paulo Coelho inspired millions of readers around the world and became one of the most beloved storytellers of our time with the international bestselling phenomenon The Alchemist. Now, in the beloved companion to his classic, The Warrior of The Light: A Manual invites us to live out our dreams to embrace the uncertainty of life, and to rise to our own unique destiny. In his inimitable style, Paulo Coelho shows readers how to embark upon the way of the Warrior: the one who appreciates the miracle of being alive, the one who accepts failure, and the one whose quest leads him to become the person he wants to be.


Praise For Warrior of the Light: A Manual…

“[His] books have had a life-enchanting effect on millions of people.”
— London Times