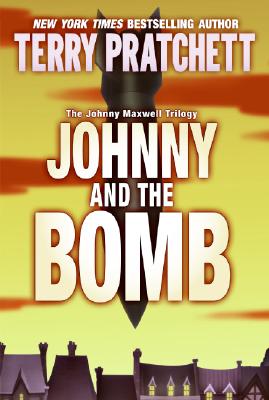 Johnny and the Bomb

When Johnny Maxwell finds himself mysteriously transported through time to the Second World War, he knows when and where bombs will fall. If he tells anyone, he risks changing the future. If he doesn't, innocent people will die. . . .


Praise For Johnny and the Bomb…

“Complex, funny and, above all, impassioned.”
— Kirkus Reviews