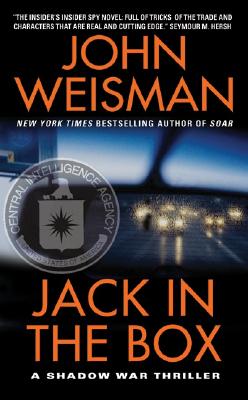 Jack in the Box

From a bestselling author with intimate knowledge of CIA tradecraft comes an electrifying novel of terrifying possibilities –– a story of betrayal and secrets that could implode America's war on terrorism ... and a nightmarish conspiracy firmly rooted in the very highest levels of our nation's government.


Praise For Jack in the Box: A Shadow War Thriller…

“The insider’s insider spy novel: full of tricks of the trade, and characters that are real and cutting edge.”
— Seymour M. Hersh, Pulitzer Prize-winning International reporter