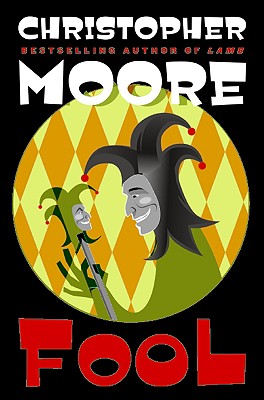 “Hilarious, always inventive, this is a book for all, especially uptight English teachers, bardolaters, and ministerial students.”
—Dallas Morning News


Praise For Fool: A Novel…

“The very definition of a bawdy romp: a broad, elbow-in-the-ribs, wink-wink homage to King Lear (but with quantities of shagging that would have kept legions of Grade 12 students glued to their copies had the Bard only thought to include it). …[A] riotous adventure.”
— Winnipeg Free Press

“You don’t need to be a Shakespeare expert to get this retelling, which keeps the bones of the tragedy (mad monarch, scheming daughters, moatful of mayhem) but rattles them with cheeky tweaks and plays it all for laughs.…[Moore] achieves bust-a-gut funny.”
— Daily News on FOOL