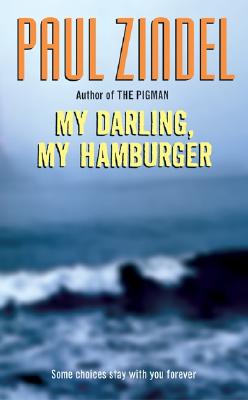 My Darling, My Hamburger

Four friends,
Two couples,
One year that will change their lives.

Liz and Sean, both beautiful and popular, are madly in love and completely misunderstood by their parents. Their best friends, Maggie and Dennis, are shy and awkward, but willing to take the first tentative steps toward a romance of their own. Yet before either couple can enjoy true happiness, life conspires against them, threatening to destroy their friendships completely.