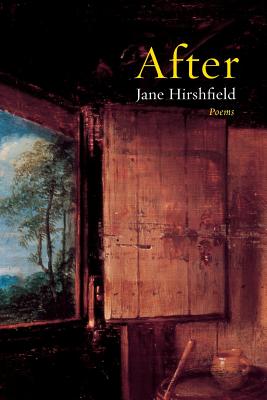 An investigation into incarnation, transience, and our intimate connection with all existence, by one of the preeminent poets of her generation


Praise For After: Poems…

The author of five previous poetry collections and a book of essays, Jane Hirshfield has been a finalist for both the National Book Critics Circle Award and England’s T. S. Eliot Prize for Poetry, and she is the winner of the Poetry Center Book Award, the California Book Award, and fellowships from the Academy of American Poets, the National Endowment for the Arts, and the Guggenheim and Rockefeller foundations. Her work has appeared in The New Yorker, Atlantic Monthly, The Nation, the Los Angeles Times, and multiple volumes of The Best American Poetry and Pushcart Prize anthologies.