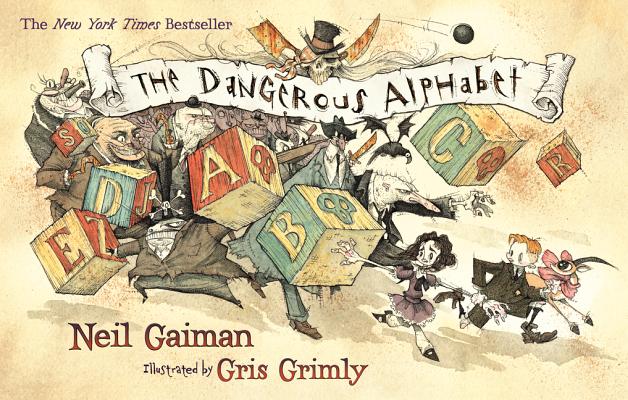 Two children, treasure map in hand, and their pet gazelle sneak past their father, out of their house, and into a world beneath the city, where monsters and pirates roam.

Will they find the treasure? Will they make it out alive?