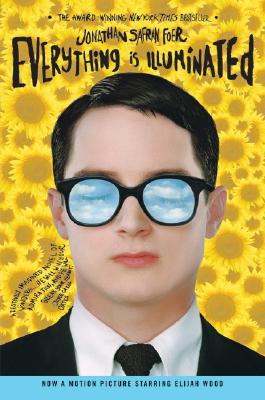 With only a yellowing photograph in hand, a young man -- also named Jonathan Safran Foer -- sets out to find the woman who may or may not have saved his grandfather from the Nazis. Accompanied by an old man haunted by memories of the war; an amorous dog named Sammy Davis, Junior, Junior; and the unforgettable Alex, a young Ukrainian translator who speaks in a sublimely butchered English, Jonathan is led on a quixotic journey over a devastated landscape and into an unexpected past.

By turns comic and tragic, but always passionate, wildly inventive, and touched with an indelible humanity, this debut novel is a powerful, deeply felt story of searching: for the past, family, and truth.