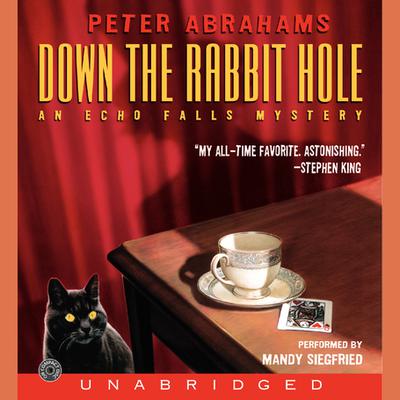 Down the Rabbit Hole (Digital Audiobook)