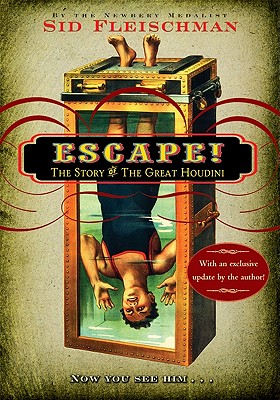 The Story of The Great Houdini

How did he walk through walls, escape drowning, and shatter iron chains that were tightly wrapped around him?

The rare photos in this book might help you figure it out. So might the exclusive update about the rumor that Houdini was poisoned. But just remember, a true magician never reveals his tricks. . . .