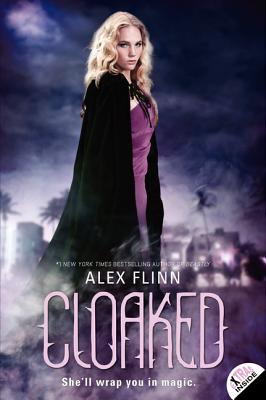 I’m not your average hero. I actually wasn’t your average anything. Just a poor guy working an after-school job at a South Beach shoe repair shop to help his mom make ends meet. But a little magic changed it all.

It all started with the curse. And the frognapping. And one hot-looking princess, who asked me to lead a rescue mission.

There wasn’t a fairy godmother or any of that. And even though I fell in love along the way, what happened to me is unlike any fairy tale I’ve ever heard. Because before I knew it, I was spying with a flock of enchanted swans, talking (yes, talking!) to a fox named Todd, and nearly trampled by giants in the Keys.

Don’t believe me? I didn’t believe it either. But you’ll see. Because I knew it all was true, the second I got cloaked.