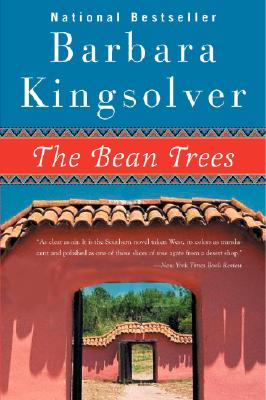 
Praise For The Bean Trees…