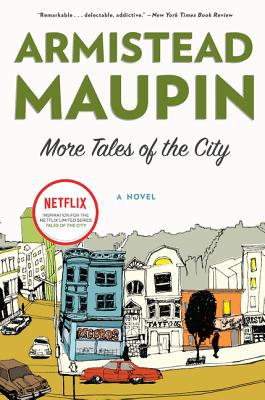 More Tales of the City

The tenants of 28 Barbary Lane have fled their cozy nest for adventures far afield. Mary Ann Singleton finds love at sea with a forgetful stranger, Mona Ramsey discovers her doppelgänger in a desert whorehouse, and Michael Tolliver bumps into his favorite gynecologist in a Mexican bar. Meanwhile, their venerable landlady takes the biggest journey of all—without ever leaving home.