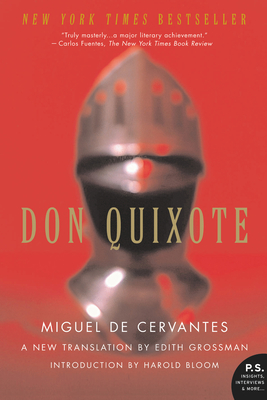 “Grossman has given us an honest, robust and freshly revelatory Quixote for our times” — Publishers Weekly (starred review)