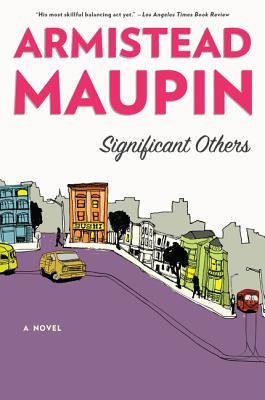 Tranquillity reigns in the ancient redwood forest until a women-only music festival sets up camp downriver from an all-male retreat for the ruling class. Among those entangled in the ensuing mayhem are a lovesick nurseryman, a panic-stricken philanderer, and the world’s most beautiful fat woman. Significant Others is Armistead Maupin’s cunningly observed meditation on marriage, friendship, and sexual nostalgia.