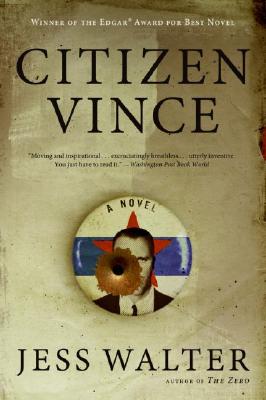 
Praise For Citizen Vince: A Novel…

“What makes Walter’s third novel so enjoyable is Vince, a flawed but sympathetic character trying to find redemption.”
— Library Journal