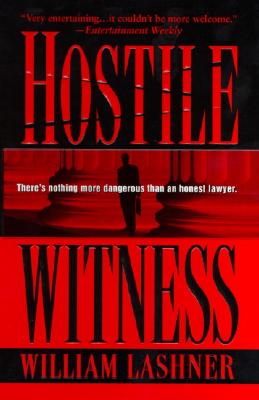 Hard-luck Philadelphia lawyer Victor Carl is just itching for the opportunity to sell out. Then good fortune comes knocking at his door in the guise of William Prescott III, a blue-blood attorney from one of the city's most prestigious firms. Prescott wants Victor to represent a councilman's aide who is on trial, along with his boss, for extortion, arson, and murder. It's the juiciest, highest-profile courtroom extravaganza in years -- and all Carl has to do is show up, shut up, and follow Prescott's lead.

But it soon becomes clear that somene's setting him and his client up to take a long, hard fall. Victor Carl may be desperate and unethical but he's no one's patsy. And to survive in this legal snake pit of secrets, lies, and lethal double-crosses, he's going to play the game his way.