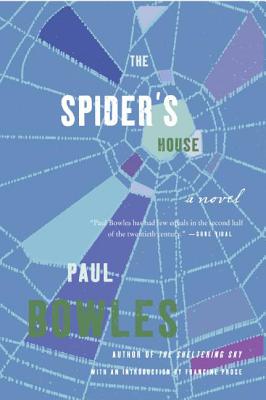 Set in Fez, Morocco, during that country's 1954 nationalist uprising, The Spider's House is perhaps Paul Bowles's most beautifully subtle novel, richly descriptive of its setting and uncompromising in its characterizations. Exploring once again the dilemma of the outsider in an alien society, and the gap in understanding between cultures—recurrent themes of Paul Bowles's writings—The Spider's House is dramatic, brutally honest, and shockingly relevant to today's political situation in the Middle East and elsewhere.