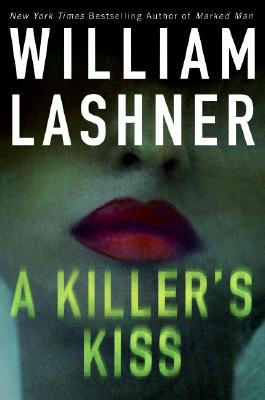 You want to know what deceit tastes like? It's sweet. Like honey. Charged with electricity. Laced with amnesia. It's why adultery will never go out of fashion, why sincerity fails, why sex with strangers is more fun than ever it ought to be. It is the very taste of old love reclaimed, which might be the sweetest deceit of all.

There's nothing easier--or more dangerous--than falling into bed with an old lover.

Especially when you're Victor Carl.

Once upon a time, Victor was engaged to a woman named Julia. She was beautiful and elegant and not the kind of woman to end up with a second-rate lawyer on the edge of insolvency. Victor always assumed she'd burn him, and she did.

Now she's back, trailing an expensive perfume that reeks of trouble.

Julia's husband has been murdered, her fingerprints are all over the crime scene, and $1.7 million in cash is missing. Julia is suddenly in desperate need of a fall guy. Is that why she turns up on Victor's doorstep on the night of the murder, with her lipstick fresh and her heels high? It's all enough to make Victor doubt the healing power of love.

Suddenly, Victor Carl, a man who has spent a lifetime making bad decisions for the worst reasons, is no longer fighting to rekindle a lost love. He's fighting to save his life.