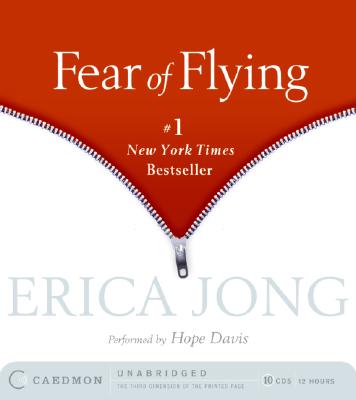 Originally published in 1973, the groundbreaking, uninhibited story of Isadora Wing and her desire to fly free caused a national sensation. In The New York Times, Henry Miller compared it to his own classic, Tropic of Cancer and predicted that "this book will make literary history..." It has sold more than twelve million copies. Now, after thirty years, the revolutionary novel known as Fear of Flying still stands as a timeless tale of self-discovery, liberation, and womanhood.

Erica Jong is an award-winning poet, novelist, and essayist best known for her eight bestselling novels, including the international bestseller Fear of Flying. She is also the author of seven award-winning collections of poetry.