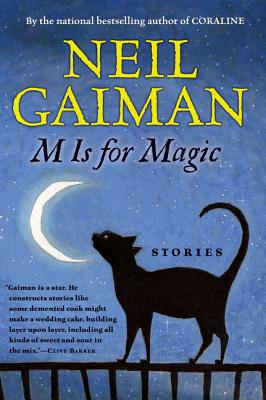 M Is for Magic

Master storyteller Neil Gaiman presents a breathtaking collection of tales for younger readers that may chill or amuse, but that always embrace the unexpected: