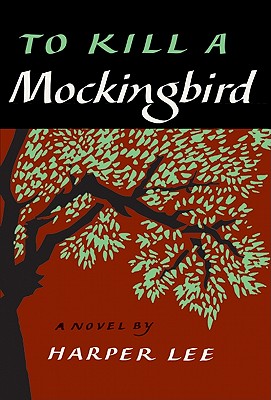 To Kill a Mockingbird (slipcased edition)


Praise For To Kill a Mockingbird (slipcased edition)…