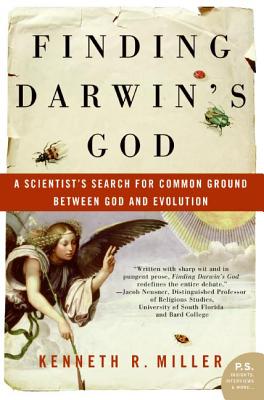 A Scientist's Search for Common Ground Between God and Evolution

Kenneth R. Miller, a recipient of numerous awards for outstanding teaching, is a cell biologist, a professor of biology at Brown University, and the coauthor of widely used high school and college biology textbooks. In addition, he has written articles that have appeared in numerous scientific journals and magazines, including Nature, Scientific American, Cell, and Discover. He lives in Rehoboth, Massachussetts.

Praise For Finding Darwin's God: A Scientist's Search for Common Ground Between God and Evolution…