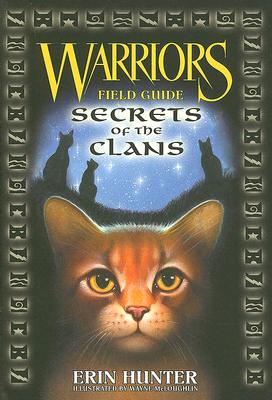 Now the truth can be revealed

Look within to find:

And many more truths about the secrets, beliefs, and daily lives of the cats of the Clans.