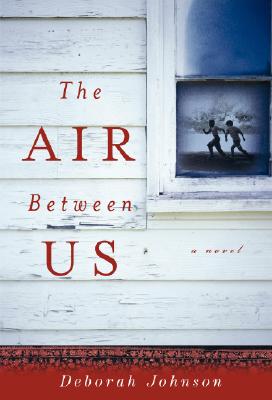 The Air Between Us

Revere, Mississippi, with its population of "20,000 and sinking" is not unlike most Southern towns in the sixties. Black people live on one side of town and whites live on the other. The two rarely mix, or so everyone believes. But the truth is brought to the forefront when Billy Ray Puckett, a white man wounded while hunting, shows up at the segregated Doctors Hospital. No one thinks much of his death—just a typical hunting accident—until the sheriff orders an investigation.

Suddenly the connections between whites and blacks are revealed to be deeper than anyone expected, which makes the town's struggle with integration that much more complicated. Dr. Cooper Connelly, who hails from a prominent white family, takes an unexpectedly progressive view toward school integration; while the esteemed Dr. Reese Jackson, so prominent he has garnered an Ebony profile, tries to stay above the fray. With fully realized characters and a mystery that will keep readers turning pages until the end, The Air Between Us is a heart-filled, endearing tale.

Deborah Johnson now lives and works in Columbus, Mississippi, after residing for many years in Italy.