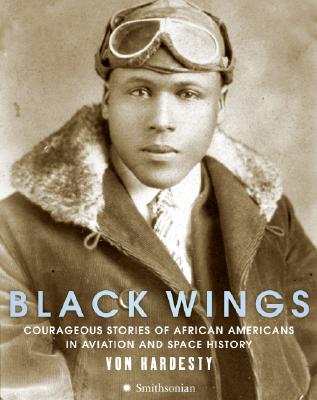 Courageous Stories of African Americans in Aviation and Space History

Colin Powell once observed that "a dream doesn't become reality through magic; it takes sweat, determination, and hard work." This sentiment is mirrored dramatically in the story of African Americans in aerospace history.

The invention of the airplane in the first decade of the twentieth century sparked a revolution in modern technology. Aviation in the popular mind became associated with adventure and heroism. For African Americans, however, this new realm of human flight remained off-limits, a consequence of racial discrimination. Many African Americans displayed a keen interest in the new air age, but found themselves routinely barred from gaining training as pilots or mechanics. Beginning in the 1920s, a small and widely scattered group of black air enthusiasts challenged this prevailing pattern of racial discrimination. With no small amount of effort--and against formidable odds--they gained their pilot licenses and acquired the technical skills to become aircraft mechanics.

Over the course of the twentieth century and into the twenty-first, African Americans have expanded their participation in both military and civilian aviation and space flight, from the early pioneers and barnstormers through the Tuskegee airmen to Shuttle astronauts.