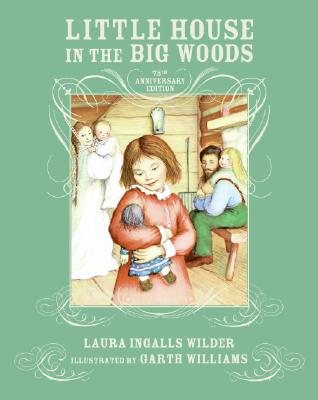 And with those words, Vivian Leigh Rochet nearly melted. It’s been years since she last saw Henry Whitley-Shuler. She was a teenager scrubbing houses for a living. He was the gorgeous son of rich parents, not fit for the likes of her.

Vivian had vowed to get out of Charleston, become a big Hollywood star, and stick it to the snooty girls who made her cry. She got what she wanted—and more—but why does her glamorous life seem so trivial?

Henry got out too .  .  .  making it all the way to Wall Street, until a heart attack forced him to trade in his cuff links for a good set of hand tools.

Making furniture soothes his soul, but escaping the Whitley-Shuler heritage is nearly impossible. And now he’s come face-to-face with the one who got away. He’s not looking for love. He’s not even looking for sex .  .  .  so why is resisting her the hardest thing he’s ever done?