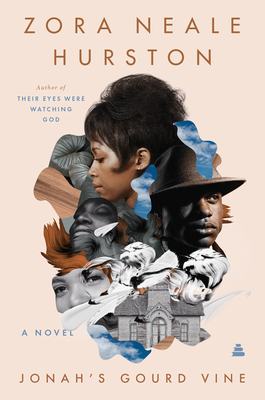 Jonah's Gourd Vine, Zora Neale Hurston's first novel, originally published in 1934, tells the story of John Buddy Pearson, "a living exultation" of a young man who loves too many women for his own good. Lucy, his long-suffering wife, is his true love, but there's also Mehaley and Big 'Oman, as well as the scheming Hattie, who conjures hoodoo spells to ensure his attentions. Even after becoming the popular pastor of Zion Hope, where his sermons and prayers for cleansing rouse the congregation's fervor, John has to confess that though he is a preacher on Sundays, he is a "natchel man" the rest of the week. And so in this sympathetic portrait of a man and his community, Zora Neale Hurston shows that faith, tolerance, and good intentions cannot resolve the tension between the spiritual and the physical. That she makes this age-old dilemma come so alive is a tribute to her understanding of the vagaries of human nature.