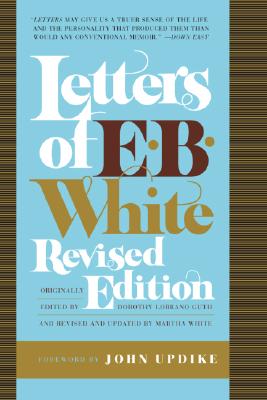 Letters of E. B. White