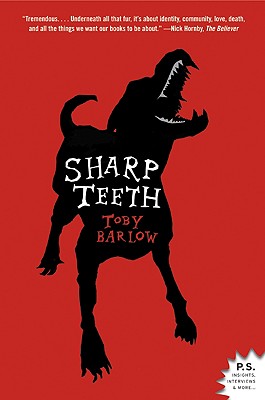 An ancient race of lycanthropes has survived to the present day, and its numbers are growing. Bent on dominance, rival factions are initiating the down-and-out of L.A. into their ranks. Caught in the middle are Anthony, a kindhearted, lovesick dogcatcher, and the object of his affection: a female werewolf who has abandoned her pack.


Praise For Sharp Teeth: A Novel…