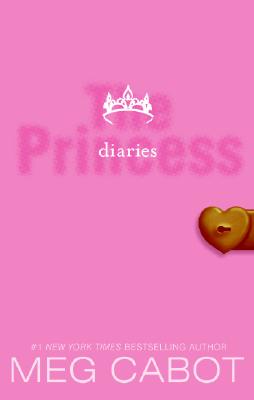 The Princess Diaries is the first book in the beloved, bestselling series that inspired the feature film starring Anne Hathaway and Julie Andrews. Beautifully repackaged in paperback, this title will appeal to new readers as well as fans looking to update their collection.