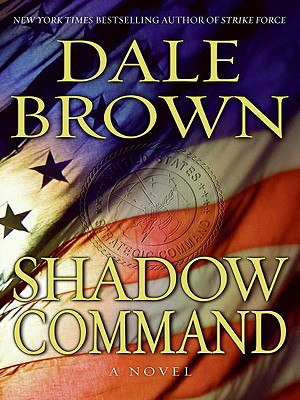 Patrick McLanahan is determined to secure not only America's honor around the world but also his belief in a space-based military defense. When the resurgent Russians threaten and the traitorous American President fails to answer, America's most advanced military unit rebels against the very government it's charged to protect. In a race against time, McLanahan must outmaneuver his own countrymen, defeat the Russians, and expose the truth . . . or die trying.