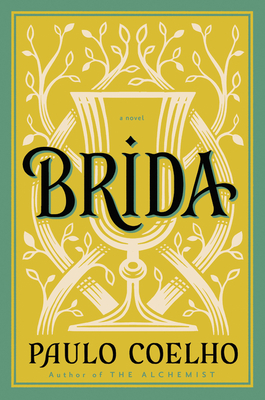 “In Brida, my third novel, which I wrote just after The Alchemist, I tell the story of a young woman who dives into sorcery and her experiences with different magical traditions. I explore many themes that are dear to me, such as the Great Mother, pagan religions, and the perceptions of love.”

This is the spellbinding tale of Brida, a beautiful young Irish woman, and her quest for knowledge. On her journey, she meets a wise man who teaches her about overcoming her fears, and a woman who teaches her ancient rituals. They see in her a gift, but must let Brida make her own voyage of discovery.