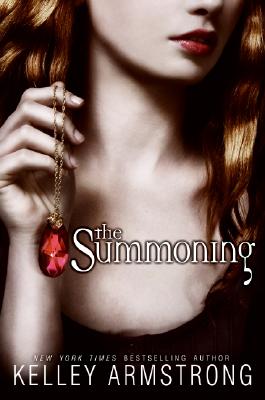 “...splendidly haunting, with hair-raising suspense, disturbing effects, and a running undercurrent of unease.”
— Bulletin of the Center for Children’s Books
or
Buy Here
(This book is on backorder)
Copyright © 2020 American Booksellers Association